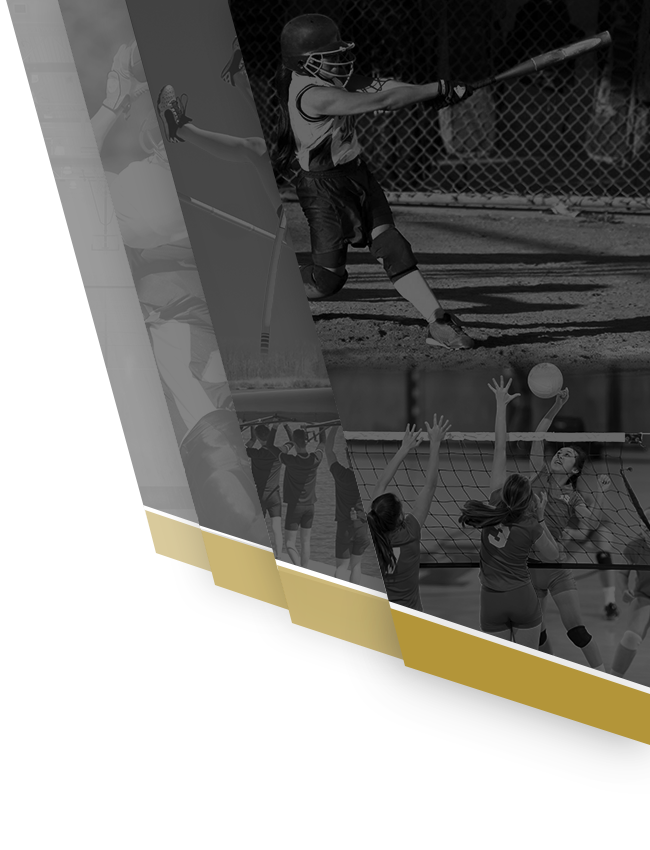 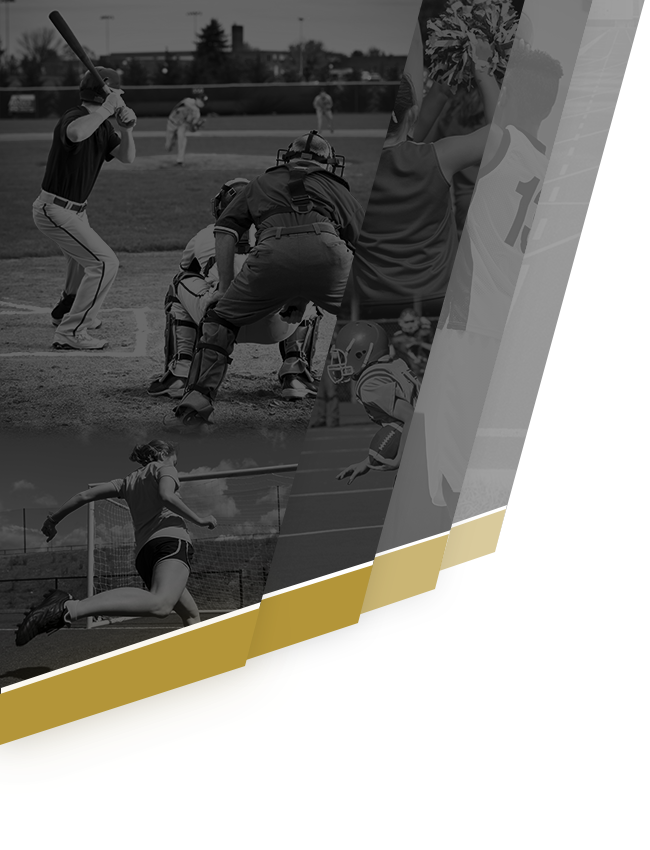 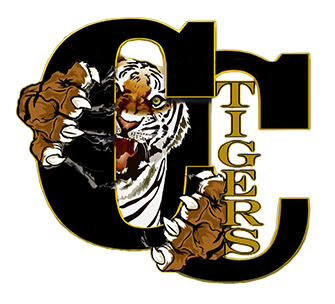 The Tigers and Wildcats played in the first ever Monday night football game at Dutch Clark stadium on November second. As the sun fades, the Wildcats jump out to an early 7-0 start on a fumbled snap and return it for a touchdown. The Tigers wasted no time and responded with a Dylan O’Rourke 2- yard rush for the touchdown tying it at 7 apiece. The Tigers forced a turnover on the next possession giving them the ball. The stout, offensive line unit for the Tigers paved the way for a mean rushing attack, leading with Lucas Walcott (92 yards), and Dylan O’Rourke (60 yards). The Wildcats then made adjustments to counter the run, putting a sudden pause on Canon City’s rush game. The Tigers made adjustments of their own, airing it out to their prominent receiving core, led by Josh Rall (87 Yards), Seth Newton (70 yards), and Garrett Bradley (41 yards).  Each of the Tiger receivers had a receiving touchdown of their own. Through the second half, the Tigers did not let their foot off the gas putting up 21 more points. The defensive unit from Canon City continued to punish the Wildcat offence with help from Josh Smith (7 tkls), Tristen Rowe (6 tkls), Jason Logan, and Chase Hernandez (5 tkls). The Tigers cruise past the Wildcats with a final score of 42-7.